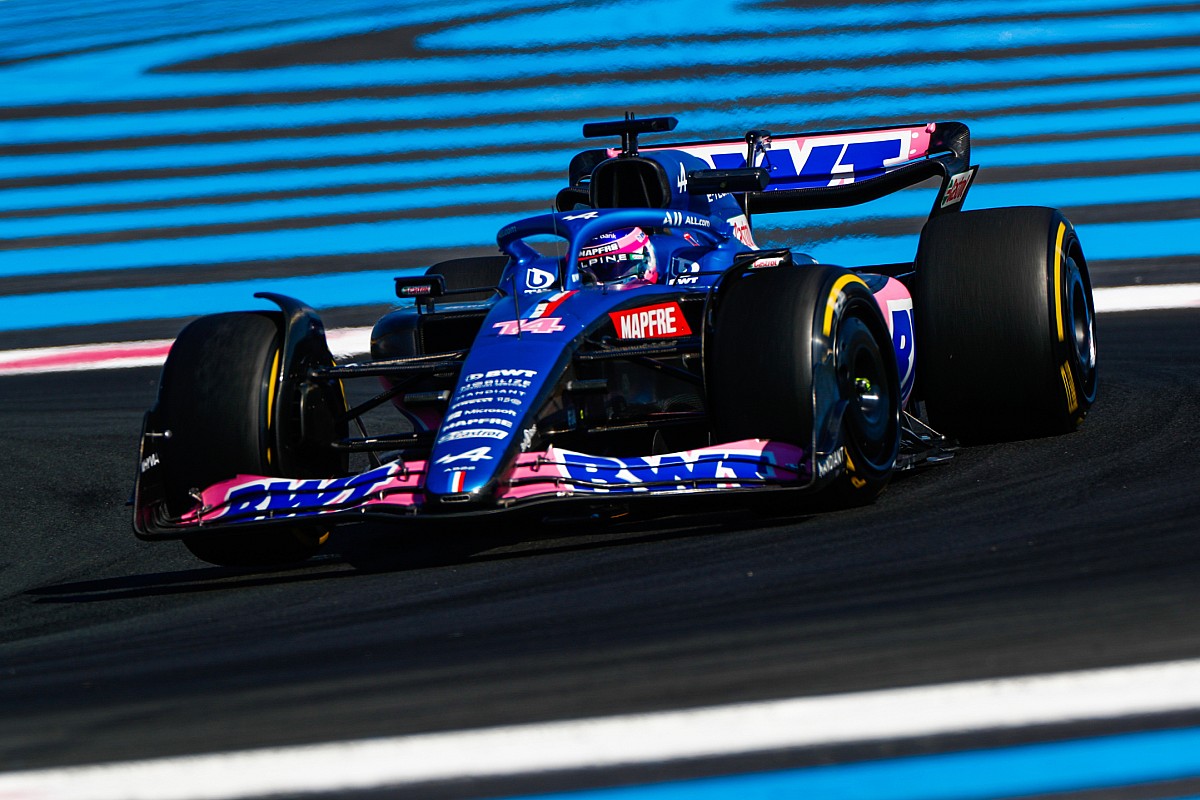 Alpine confident Alonso, Piastri to be on ’23 F1 grid; will only lend Piastri

Alpine is currently assessing its driver options for next year as two-time world champion Alonso comes to the end of his contract, while reigning F2 champion and current reserve driver Piastri aims to move to F1.

Piastri has been tipped to join Williams on loan next year, replacing Nicholas Latifi, but Alpine has yet to make an announcement regarding the Aussie’s future, leading to growing speculation in the paddock F1 on possible silly season twists.

Speaking at Paul Ricard on Saturday, Alpine CEO Rossi said the team was working on the future of both drivers to ensure they found seats for next season.

“Well Fernando, his contract is up this year so obviously we are talking to him,” Rossi said.

“We create and build scripts for him and Oscar, as you will surely ask me. The idea is that they are both good drivers, and we would like them to drive next year.”

When asked if he thought both would be on the grid in 2023, Rossi replied: “I think so.” But he declined to give details of where he thought they would be heading.

Rossi added that his confidence in having both Alonso and Piastri on the grid next year was due to the fact that the deals explored were “very plausible, very sensible and that we imagine would satisfy both drivers”.

But he clarified that Alpine would not consider releasing Piastri entirely from its programme, and that any deal for him to race in F1 for another team would only be a loan deal.

“I would loan Oscar to a team as long as I get him back,” he said.

“We have invested a lot in Oscar, we believe in him, that’s why he is our reserve driver. He is a very promising talent, we would like to realize this talent in the team.

“A loan like many other drivers starting in a team to learn the tricks and then coming back to us would be a good scenario.

Williams F1 chief Jost Capito said the team had “various options” to explore for its roster next year, and he would be open to having a driver on loan if it worked for the team.

“I think if it’s better for us then we would consider that,” Capito said.

“If we had another better solution, we would choose the best solution.”