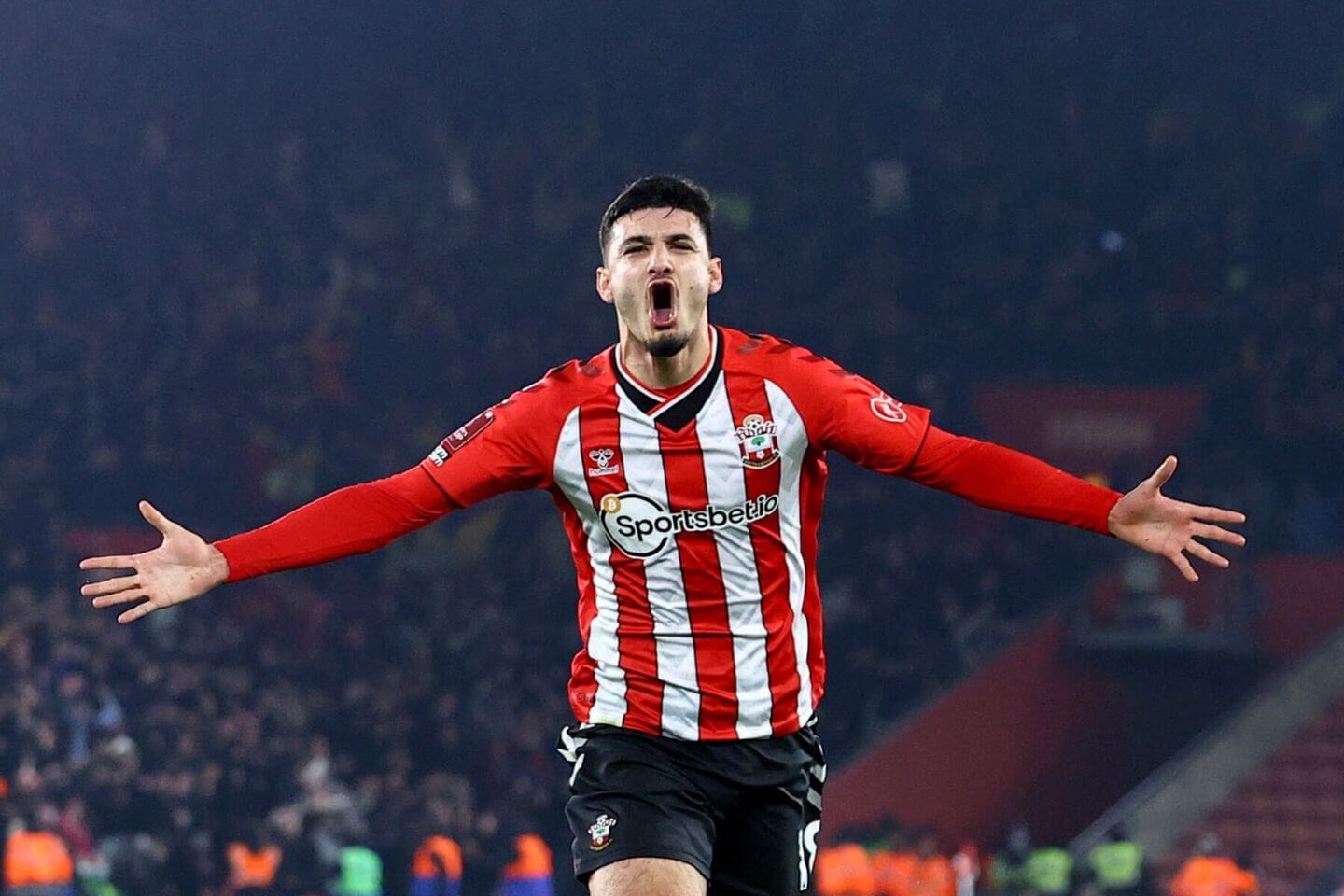 Armando Broja: West Ham are close to agreeing a deal with Chelsea for the Albanian striker

West Ham are close to agreeing a deal with Chelsea for striker Armando Broja, Athleticism understand.

Broja, 20, has left Chelsea’s pre-season tour of the United States to return to England as the two clubs continue to discuss a permanent deal.

Personal terms between Broja and West Ham are believed to have already been agreed, but the length of the contract is still undetermined.

Sources say the proposed move did not develop at Chelsea’s behest, but rather is driven by Broja and his desire to start regular first-team games.

He traveled with Chelsea on their pre-season tour of the United States, but West Ham have now moved to bring him to the London stadium.

Slough-born Broja, who represents Albania at international level, has been at Chelsea since 2009 but has only made one appearance for them.

Chelsea, on the other hand, have strengthened their forward line by signing Raheem Sterling from Manchester City for £47.5m.