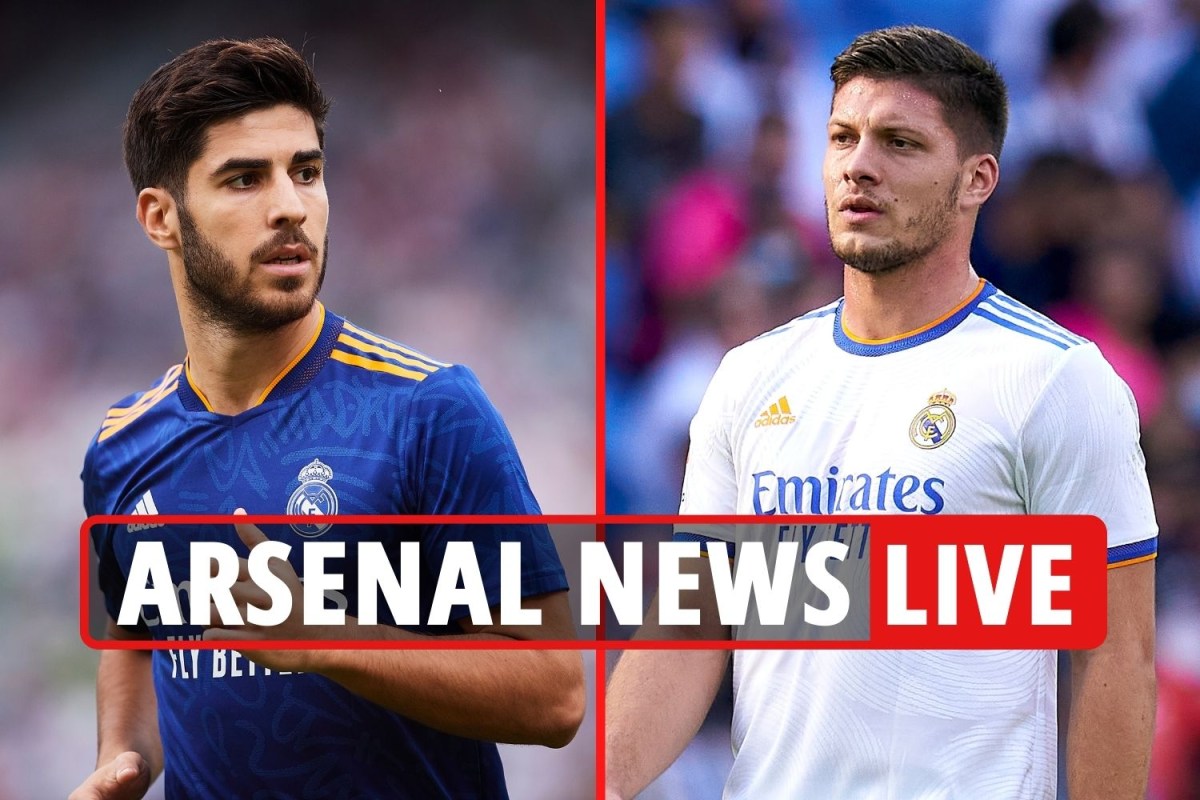 The France and Arsenal legend said the latest cascade of bile directed at Wilf Zaha, who saw Instagram telling the Crystal Palace forward to report each post individually before action could be considered, represented a new hollow.

“When they want to do something, like when someone posts a video that is copyright infringement, they have an algorithm for that, because it can impact their pockets.

“But when it comes to taking care of others, of being human, nothing happens because it doesn’t generate money. What happened with Wilf Zaha shows it yet again.

“These companies are just not willing to do anything and there must be laws that make them more accountable for what happens on their platforms.”

Henry, speaking at the Web Summit conference in Lisbon, said he persuaded Puma to join the “Game Of Our Lives” online activist program.

He added: “I would support prison sentences for those people who mistreat players.

“If these things took place in the streets, the perpetrator would be arrested and charged, to arrest them, but it seems that, for now, you can do whatever you want on social media. This is a huge mistake and it must stop.

Henry publicly quit all social media in March, explaining, “Companies are not doing anything that is necessary to make us feel safe.

“They don’t stop racism, homophobia, bullying or harassment. If you are a gamer, you learn to scroll through comments very quickly as there hasn’t been any real effort to change things.

“There are no proper checks, anyone, regardless of age, can create an alias with a fake email address. To be fair to the Premier League in England, they have raised these issues and continued to raise them up, to fight this hatred online.