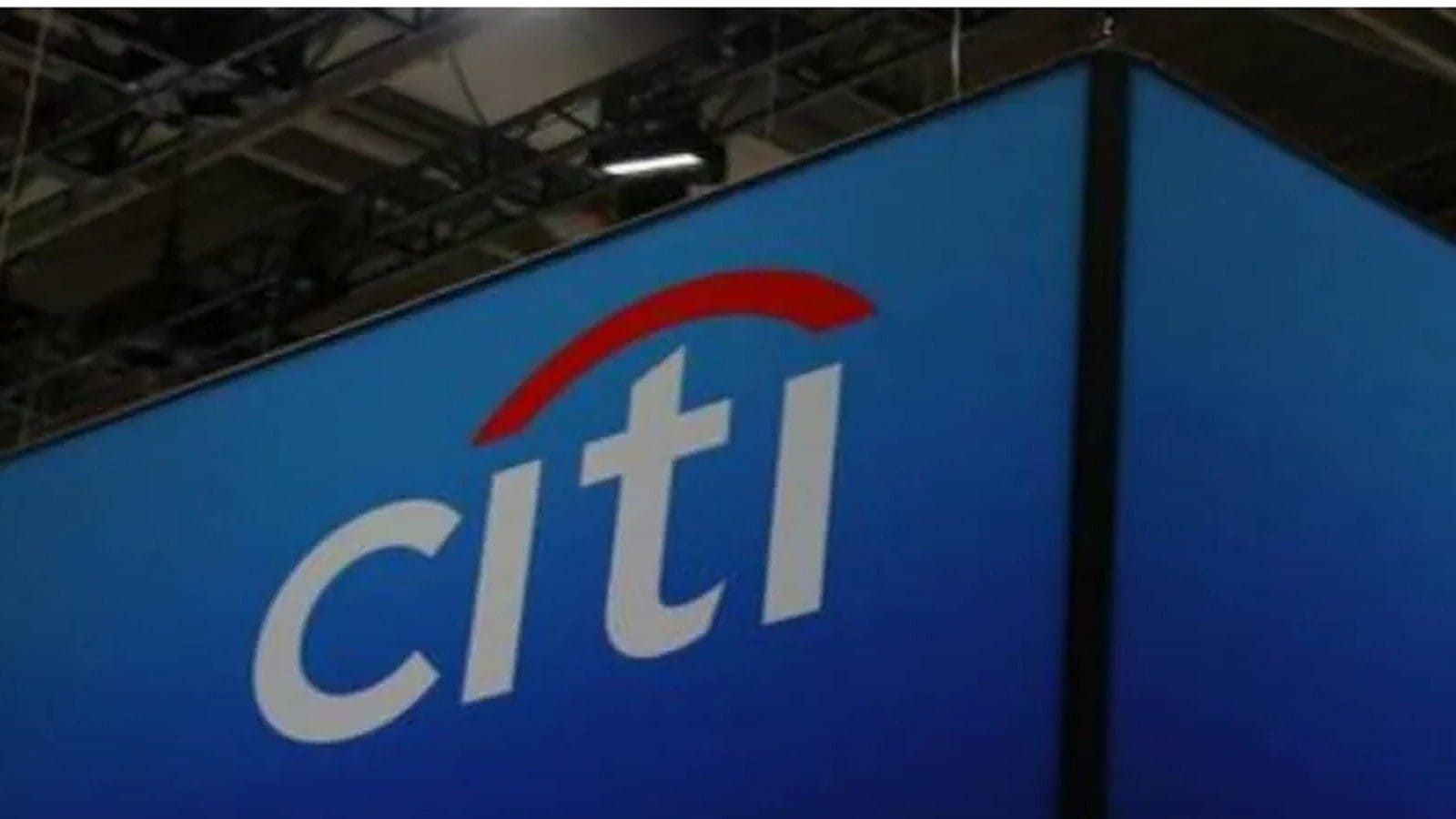 New York-based multinational bank Citi bank has announced in an official notification that some of its services will be dysfunctional on October 16 and 17 due to scheduled maintenance for the days mentioned. The services that will be down are Citibank’s online and mobile services, IVR self-service, credit card transactions – Samsung Pay Wallet and RTGS.

Although the total period of service malfunction is nine hours, the services mentioned in the notification will be interrupted for a specific number of hours within the nine hour period. According to the notification, the Real-Time Gross Settlement Service (RTGS) will be down for four hours, from 2:30 a.m. to 6:30 a.m. IST on October 17.

Besides the details mentioned above, the official notification also mentioned that any disputes and questions regarding credit card transactions can be handled through “the link sent as part of the system generated transaction SMS”.

Under the leadership of the bank’s first female CEO, Jane Fraser, the multinational lender announced that it would be phasing out consumer activities in 13 markets to conserve capital and generate higher income streams. As a result, the bank is auctioning off its assets in the consumer market in India, considering a bid of $ 2 billion. According to The Economic Times reports, five major banks are expected to submit their bids for the same. These banks are HDFC Bank, Kotak Mahindra Bank, Axis Bank, IndusInd Bank and DBS India Bank. Among the participants, the country’s major banks, namely HDFC and Kotak Mahindra Bank, lead with an estimate of $ 1 billion in revenue.