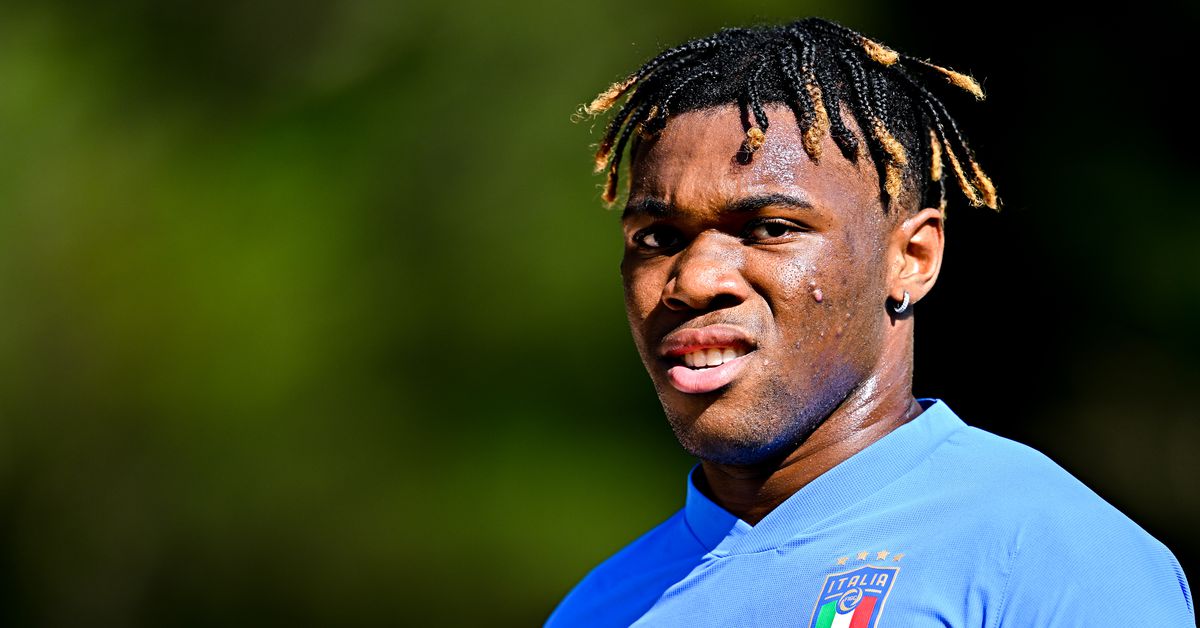 Tottenham Hotspur just can’t stop buying players. Today the club announced their seventh signing of the summer transfer window, signing 19-year-old left-back Destiny Udogie from Udinese. Udogie was signed for a transfer fee of €20m plus escalators, and as part of the deal was immediately loaned out to Udinese for the duration of the 2022-23 season.

Udogie is a young lad, but his stats in his first full Serie A season last year have gone up significantly. Young player development can be a shitty game, but if you squint you can see some resemblance between Udogie’s stats last season and a certain Gareth Bale’s in his breakout seasons at Tottenham Hotspur. Now, I’m not saying that Udogie is a future transfer fee world record in the making. But I’m not saying that either.

Either way, it’s a solid signing for the future. Spurs have pretty much locked down replacement Ivan Perisic at left-back even though they have also just signed the Croatian on a free transfer this summer. Udogie will spend the season at Udinese where he will continue to rack up minutes and improve in his home country of Italy. And with luck, he can break into the Tottenham first team next season (or the season after) and become an important part of the club’s future.

Welcome to Spurs, Destiny! We’re glad you’re here. It was clearly predetermined by fate that you join this illustrious club.