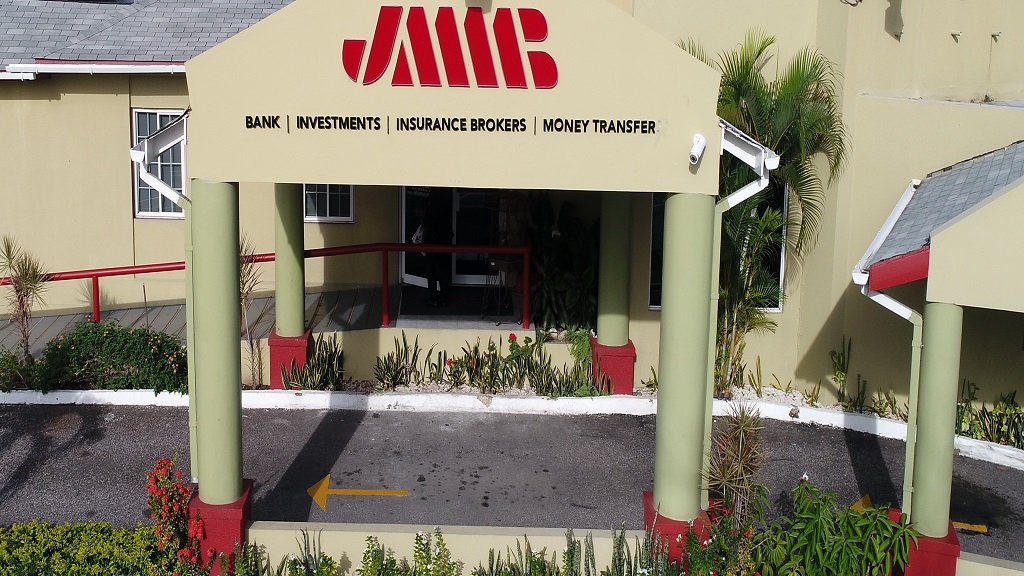 JMMB Bank (Jamaica) Limited recently received a US$20 million ($3 billion) loan from FinDev Canada to support Jamaican small and medium-sized enterprises (SMEs) seeking capital to help them establish and maintain jobs and to develop their activities.

The US$20 million loan to JMMB Bank is repayable in five years at a rate based on the risk profile of individual borrowers.

JMMB Bank said it would lend in line with its competitive and affordable positioning in the market.

“This financing to JMMB Bank, our first transaction in the Caribbean, is expected to provide a significant boost to Jamaican SMEs seeking capital to grow their businesses and retain or create local jobs,” said Paulo Martelli, Vice President and Chief Investment Officer of FinDev Canada.

He said the loan represents another example of our COVID recovery strategy to provide capital resources to financial institutions so they can directly finance businesses in the markets they know best.

“This partnership underscores our commitment to helping SMEs scale and grow their businesses by providing holistic solutions to support them throughout their life cycle,” said Jerome Smalling, CEO of JMMB Bank.

Smalling further noted that the move is in line with JMMB Group’s strategy to add more value to SMEs and build on previous agreements with international partners, such as IDB Invest, to strengthen SME financing. .

At least 30% of the funds will be earmarked for SMEs owned or led by women, which contribute significantly to Jamaica’s gross domestic product and job creation, JMMB Bank said.

Smalling noted that this deal complements another gender-based lending initiative called “Her Wealth,” created by JMMB Group in 2017.

This loan to JMMB Bank is eligible to qualify under the 2X Challenge, an initiative to raise capital for investments that contribute to women’s economic empowerment.

High-flying starling gets into mortgage lending