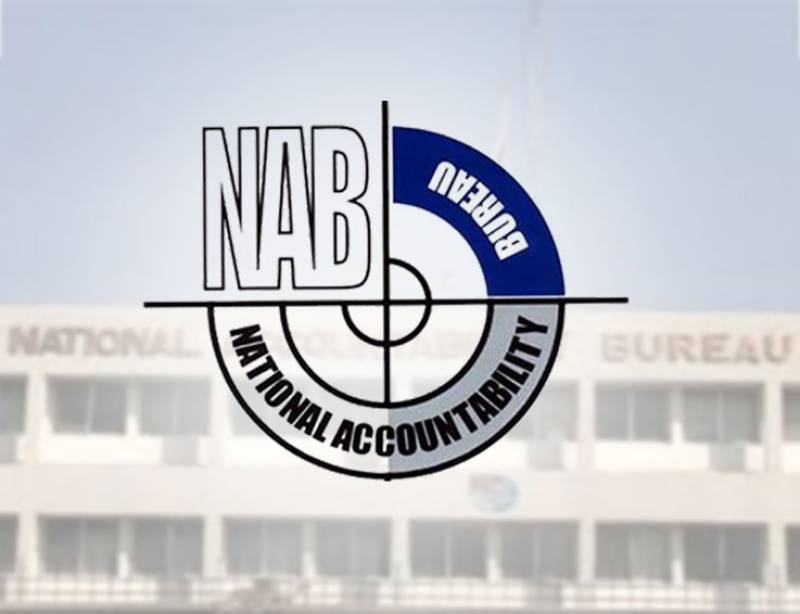 PESHAWAR – The National Accountability Office on Saturday opened an investigation into allegations of wrongdoing and irregularities in the BRT megaproject.

The National Accountability Bureau (NAB) is also asking for details of the BRT draft, the modifications and the agreement with the Asian Development Bank (ADB). The Office of National Accounts has requested all BRT records from the Additional Chief Secretary, an official NAB letter posted here said. From 2013 to 2022, the NAB also requested a copy of the preliminary and final reports prepared by the government of Khyber Pakhtunkhwa. NAB has also asked the Asian Development Bank for details of the amount received in the form of free loan, project loan and other items.

The NAB also requested to submit a complete record of BRT buses, list of all employees, details of all resources including salaries. The NAB instructed the affected districts to provide the documents to the Office of National Accounts as soon as possible.

NAB is looking for a complete record of pre-feasibility and feasibility, loans from donor and other agencies, selection of consultants, including payments made to them and their reports submitted. Concerned neighborhoods were requested to submit a file of working documents, initial and final reports written by Khyber Pakhtunkhwa government regarding BRT project since 2013-2022, including complete file of PC-I of BRT project, original and revised, minutes of the meetings of the technical committee meetings where the technical administrative and technical approval sanctions were requested and approved, the complete minutes of the meetings of the PDWP and the ECNEC, including the annex , supporting documents and down notes, complete loan agreement package, project agreement and any other agreements signed by the KP government with the lenders regarding the BRT project.

The letter requested a complete file from the Project Implementation Unit (PIU), Project Monitoring Unit (PMU), Project Steering Committee (PSC) and the list of officers, including the heads attached to the BRT project and the list of vehicle funds and other resources allocated and approved. .