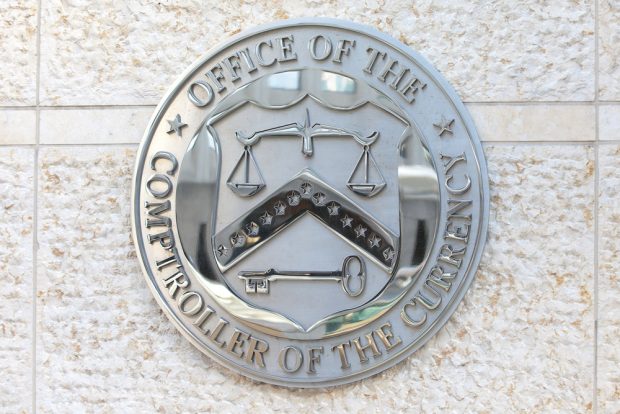 OCC’s real lender rule overturned, did anyone (except banks) like it?

NAFCU, CUNA and others warmly applauded the House of Representatives’ decision on Thursday to revoke the “real lender” rule from the Office of the Comptroller of the Currency. The rule was overturned by a vote of 218-210, with a Republican lawmaker on the Democratic side.

Credit union organizations lobbied to overturn this rule, especially after the Senate voted to dismantle it in May.

â€œNAFCU applauds the House of Representatives for voting to overturn the OCC’s anti-consumer rule on real lenders,â€ said NAFCU President and CEO Dan Berger. â€œThis rule has allowed banks to blur regulatory lines by partnering with high-cost online lenders to charge consumers interest rates above 100%, evade consumer protection laws and tax limits. usury, and promote payday loan programs. Not only would this rule have threatened the economic recovery from COVID-19, it would have seriously harmed American consumers. “

Days before the House vote, CUNA sent a letter to lawmakers asking to overturn the rule. â€œWe believe that the OCC final rule is not in the best interest of consumers and should be withdrawn. Instead, the OCC, in coordination with its sister banking regulators, should focus its relief efforts on facilitating and promoting fair and reasonable lending options offered by local lenders like credit unions, â€the statement said. letter. â€œCUNA has long argued that similar products and services should be regulated in a similar way so that consumer protection works with a product or service, and not with the entity providing the product or service. “

Speaking in the House Thursday, Representative Patrick McHenry (RN.C.), who is the top Republican on the House Financial Services Committee, said: â€œThe real lender rule was not a sinister plan of the previous administration to deceive borrowers. It’s a good bipartisan policy that brings clarity to banks and fintechs so they can better serve their customers. That’s it.”

Earlier this month, the American Bankers Association wrote a letter supporting the retention of the rule, stating that â€œthe invalidation of the real lenders rule removes the possibility of creating a more comprehensive framework for real lenders. This would reduce the work of the OCC to promote accountability and ensure responsible partnerships. To reiterate, we believe the existing rule can be strengthened, but if the House eliminates the rule with this resolution, that will only make it more difficult. “

The issue is now moving to President Biden’s office for signing, which he should do. NAFCU urged President Biden to sign it soon. “NAFCU urges President Biden to quickly sign this measure and to Congress to push forward legislation that promotes better opportunities for those in need of financial services, for example by allowing community and nonprofit credit unions to add from underserved areas to their membership areas, â€said Berger.

The CUNA and the NCLC also want the president not to waste time signing the measure.