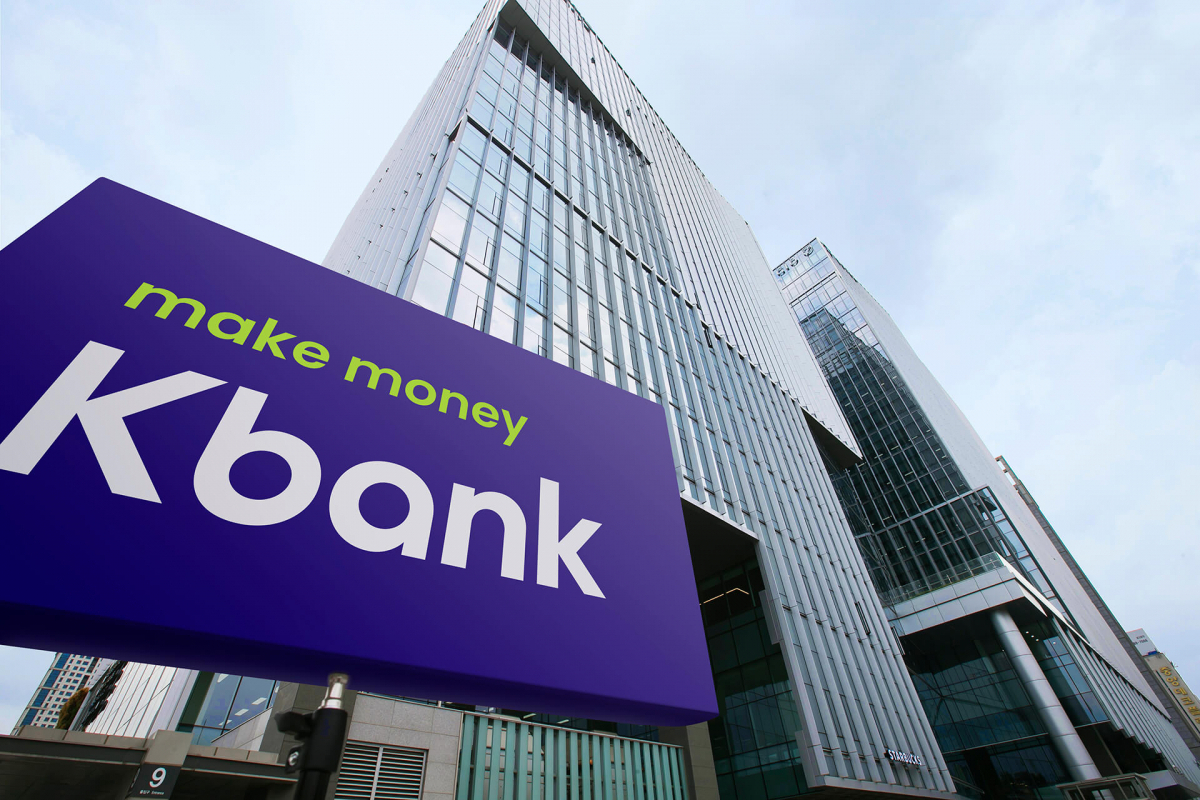 South Korean online lender K-Bank said on Tuesday it had posted the best performance of any first half on rising interest income.

K-Bank’s first-half net profit was 45.7 billion won ($34.9 million), well above last year’s annual net profit of 22.5 billion won and marking the highest first-half profit since its launch in 2017, according to bank data.

Interest income in the first half hit a record 172.1 billion won, helped by rising interest rates.

But its second-quarter profits fell to 21.3 billion won from 24.5 billion won a year earlier, the bank said in a statement.

The drop in quarterly profits was due to an increase in provisions for bad debts.

In July, the Bank of Korea raised its key rate by 0.5 percentage points to 2.25%, the largest and the sixth increase in borrowing costs since August last year.

K-Bank, South Korea’s first internet-only bank that began operations in 2017, is controlled by a consortium of telecommunications giant KT Corp., Woori Bank and 19 other companies.

The number of K-Bank customers stood at 7.83 million won at the end of June, up 0.66 million from six months ago. (Yonhap)