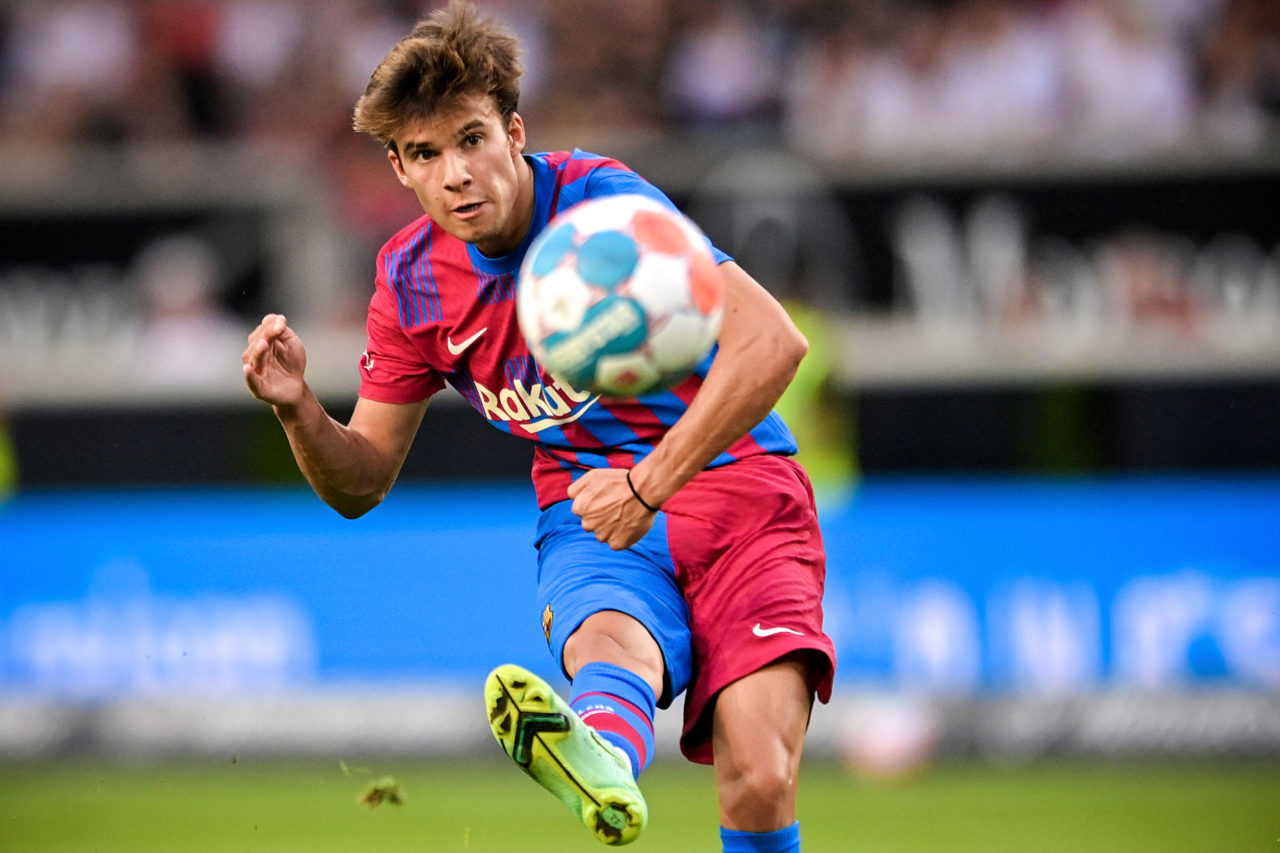 According to reports in Spain, Roma coach JosÃ© Mourinho is said to be interested in Barcelona lending Riqui Puig.

The Portuguese coach wants to strengthen the Giallorossi midfielder. His attempts to sign Granit Xhaka from Arsenal this summer were unsuccessful as the Serie A giants failed to reach an economic deal with the Gunners.

Xhaka had agreed personal terms with Roma, but that was not enough to secure his signature.

Therefore, the Special One is still looking for a reinforcement in the midfield, with the Barcelona starlet being mentioned as a possible target for the Giallorossi in January.

According to Sport.es, the Special One wants to sign him on loan in the January transfer window.

The likes of Amadou Diawara and Gonzalo Villar are not in Mourinho’s plans, so they could leave in January, making way for a new midfielder.

Roma have also been linked with Borussia MÃ¶nchengladbach midfielder Denis Zakaria who could be available as a free agent this summer, with his contract expiring in June 2022.