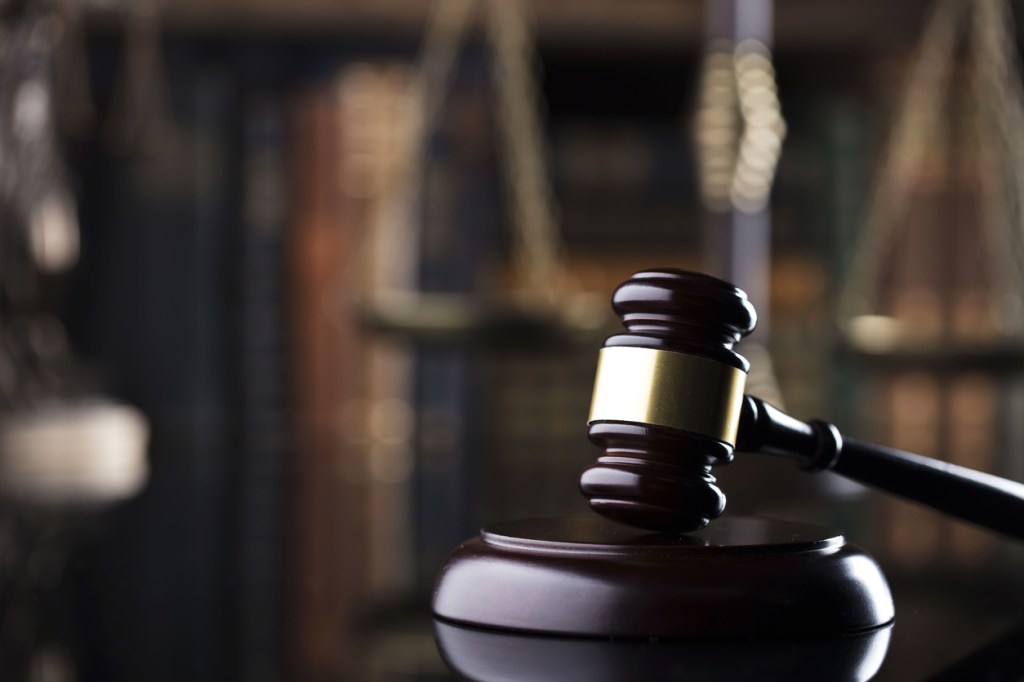 LOS ANGELES – A man from the Santa Clarita Valley was sentenced Monday to 51 months in federal prison for conspiring to fraudulently obtain approximately $ 1.8 million in COVID-19 relief funds.

Hassan Kanyike, 30, was convicted by U.S. District Judge Virginia A. Phillips, who also ordered him to pay a fine of $ 20,000 and over $ 1.3 million in restitution to the Small Business Administration and to four victim lenders, according to the US attorney’s office.

Kanyike pleaded guilty on March 29 to one count of wire fraud.

In support of the fraudulent PPP loan applications, Kanyike submitted false federal income tax returns and payroll reports for a used car company, Falcon Motors, based in Van Nuys. For example, in a loan application, Kanyike falsely claimed that the company had 26 employees and an average monthly payroll of $ 168,000, and he submitted a fabricated IRS tax form claiming that Falcon Motors paid $ 2,022,300. to employees in 2019.

In fact, Falcon Motors did not have any employees on the payroll. Kanyike further admitted that he obtained additional employer identification numbers from the IRS in April and May 2020 so that he could apply for multiple loans for the same used car company. Kanyike then used a substantial portion of the proceeds from the PPP loan for his personal benefit, according to his plea agreement filed in federal court in Los Angeles.

At the time of his arrest in December, Kanyike had transferred approximately $ 762,000 to Uganda, his country of citizenship, from one of the commercial accounts that received the loan proceeds, in violation of the terms of the PPP and EIDL program. .