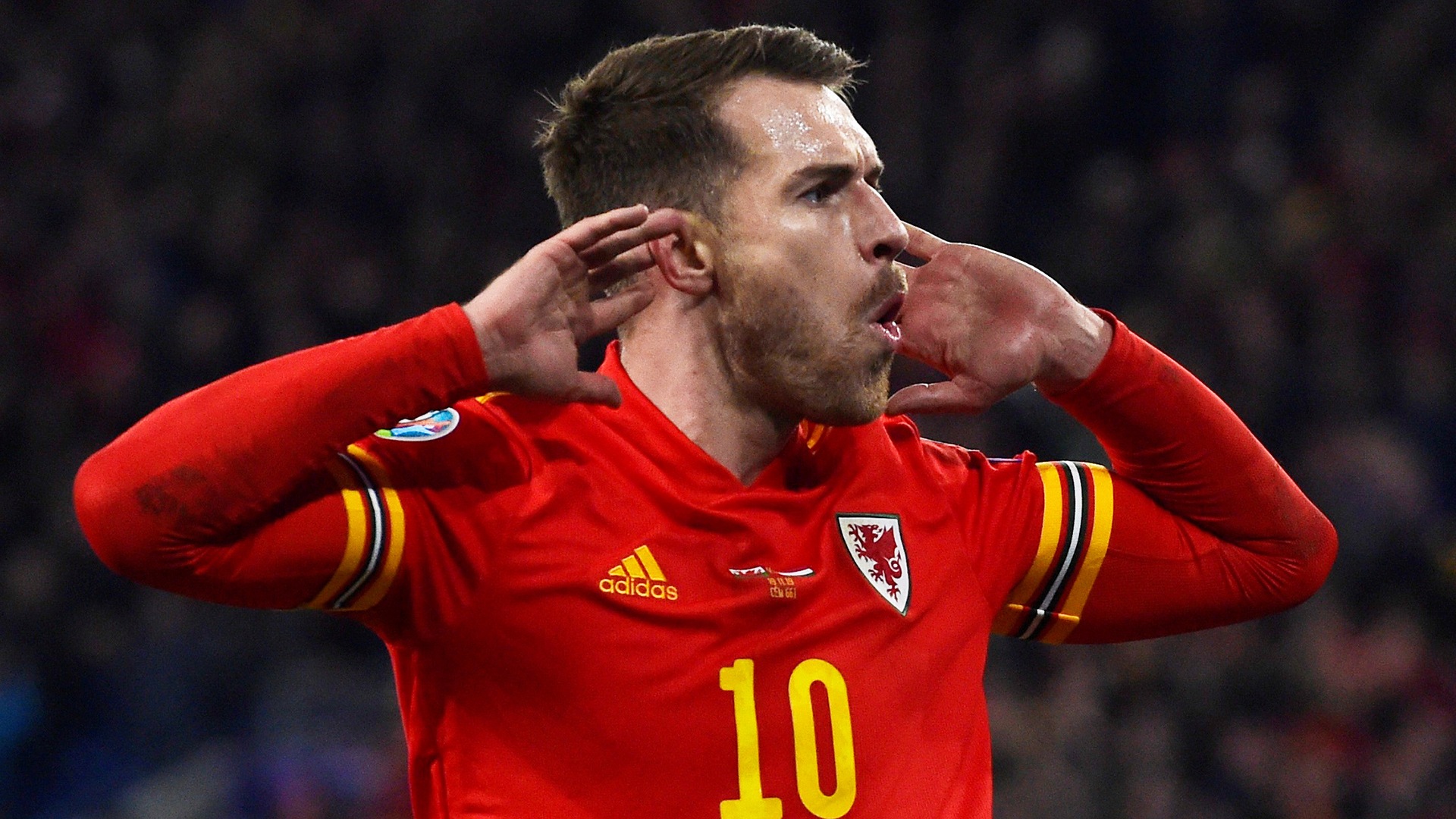 Ramsey, if signed by Charlotte, would become the second Welsh international star to join MLS this summer after Gareth Bale signed with LAFC at the end of June. They are both the figureheads of a Dragons group that have reached their first World Cup since 1958, where they are drawn into Group B and face the United States in around four months (November 21).

Ramsey rose to prominence at Arsenal, playing for the Premier League club from 2008 to 2019. His time with the Gunners was marked by three FA Cup titles and then he helped Juventus win the Serie A title 2019-20 upon his arrival in Italy. He played for Cardiff City during his youth career and early professional days before joining Arsenal.

On the international stage, Ramsey has scored 20 goals in 74 appearances, making him one of Wales’ most accomplished players of all time. He was one of the driving forces behind their semi-final at Euro 2016.

The MLS secondary transfer window remains open until August 4. Although with Ramsey, a free agent, Charlotte technically has until the MLS roster freeze date of September 2 to potentially add him to their roster.

5 ways to get the top price for your home