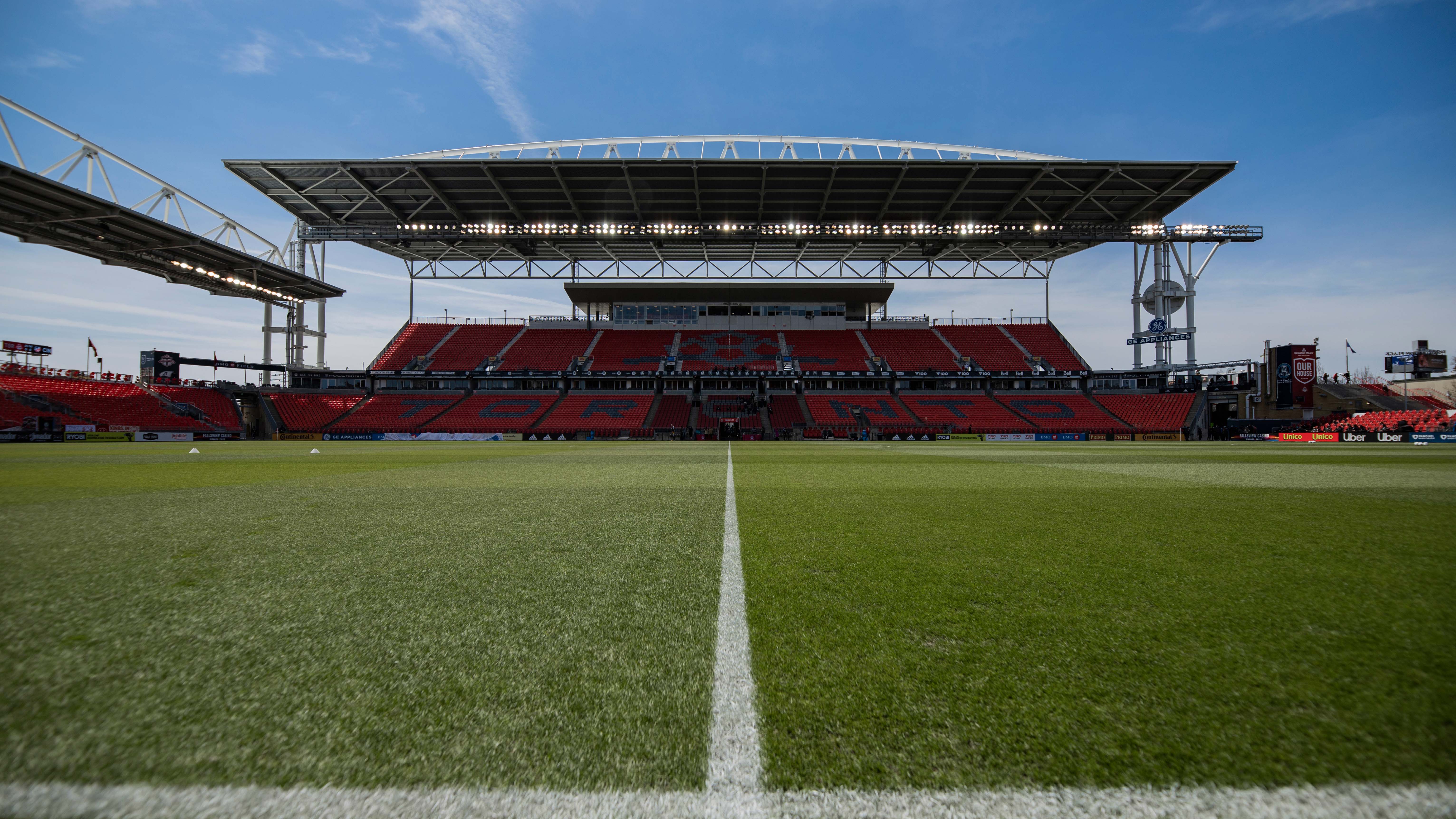 Rothrock, 23, has been called up to the first team twice this season and made his debut for Toronto FC against Vancouver Whitecaps on May 8. He signed with TFC II on May 18, 2021 and made his debut for the Young Reds against FC Tucson on May 26. In two seasons (2021, 2022) with Toronto FC II, he scored seven goals and played in 17 games. He was originally selected 64th overall (third round) by Toronto FC in the 2021 MLS SuperDraft presented by adidas in January.