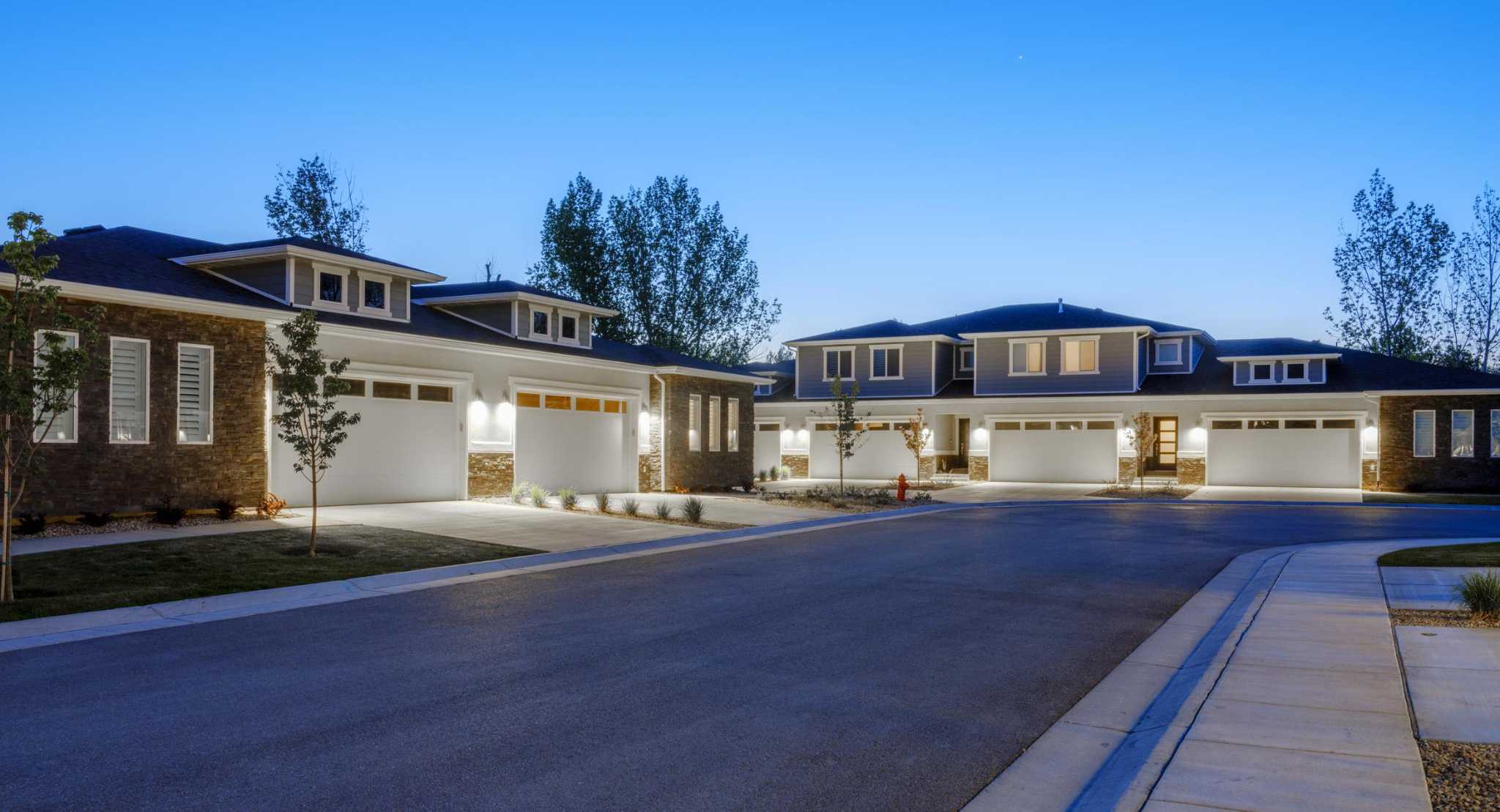 Suburban residents often oppose high-density housing development because it will change the character of their community. However, we do not understand how we came to live in homogeneous bourgeois neighborhoods.

I feel lucky to be able to own a home in the Bay Area because our parents were able to help us with our down payment.

Thus, we have benefited from the generational richness of our families.

We need to understand the reasons why many people of color have not been able to accumulate wealth through home ownership. This is due to public policies that discriminate against non-whites. African Americans were excluded from the benefits of the New Deal and the GI Bill which created wealth for generations of white people.

Redlining by banks denied home loans to people of color.

Thus, the character of upper-middle-class white neighborhoods that many of us enjoy is a direct result of government-sanctioned discrimination.

We have a moral obligation to accept changes in the character of our neighborhoods through the inclusion of lower income and higher density housing as the price to pay to end the shameful history of racist segregation policies. in housing in the United States.

The elephant in the room after Chesa Boudin’s recall is that crime isn’t going to evaporate after he leaves office. If we want clean, tent-free, drug-free San Francisco streets, in practice we say that every person should be housed whether they can afford to pay or not. We have now for several years been in the unreality of this idea, that is to say that we lack the political will and the financial resources to make housing accessible to all. In other words, the system must work for each of us to work for all of us.

When are we going to change our approach to get different results? Doing things the usual way won’t make us all more comfortable.

Columnist Heather Knight’s reporting on Chesa Boudin’s story is absolutely accurate. San Francisco voters are tired of all the happy talk, sophisticated lectures, self-serving rationalizations for bad behavior, ideologically performative solutions that just don’t work, and, above all, the utter lack of accountability that permeates virtually every office of government. from the city. and agent as a noxious gas.

The message is clear: do your job. Stop talking about it and start doing it. Every elected politician and every barnacle-encrusted agency head should be paying close attention.

In ancient times we had songs for those who did glorious things or died in battles.

But you children of Uvalde had no chance of reaching that height.


Your teachers did, dying trying to protect and comfort you.

The police were there, standing outside the classrooms, doing nothing. Trying to stop a mother from jumping the fence to get her children to safety.

And the lawmakers did nothing, claiming the right of everyone to own a weapon of war.

But we need a song for you, our children and our teachers. A song of wonder, awe, joy, delight.

A song for every day that you won’t see.

And we need a song for all the kids who went through it but will have both physical and psychological scars all their lives. A song for the teachers’ own children, now orphans.

This song has no rhythm or rhyme, like the murders. There is no melody.

It makes no sense, but an outpouring of my soul.

Of the pain that I feel.

I’m in so much pain.