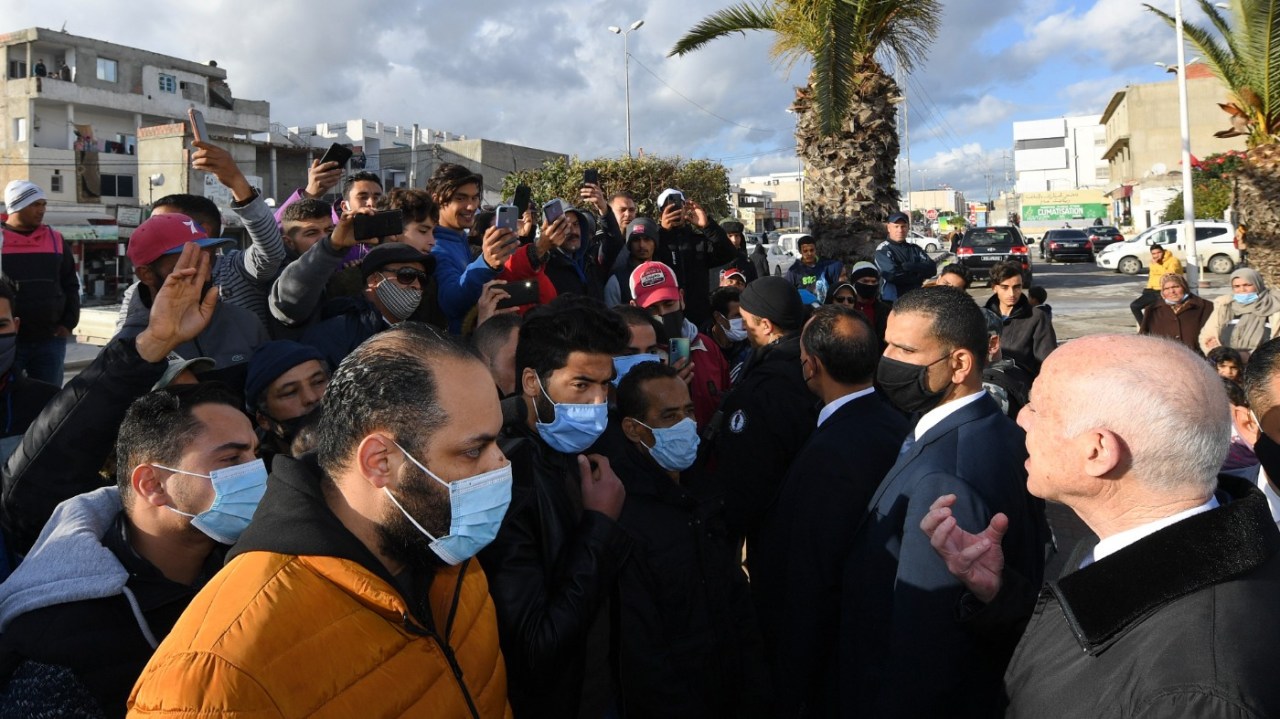 Tunisian leaders have trumpeted news of a recent staff-level agreement with the International Monetary Fund (IMF) on a $1.9 billion bailout aimed at tackling the country’s deepening financial crisis. . After more than a year of protracted talks, the deal – which still has to go through an IMF board vote in December – is being touted by Tunisian President Kais Said as a vindication of his leadership. However, the lack of consensus around the reforms that underpin the deal could ultimately torpedo the deal and, potentially, Said’s presidency.

The deal itself is unlikely to be a panacea for Tunisia’s many economic problems, namely falling living standards, food and fuel shortages and soaring inflation, which have all been exacerbated by COVID, Russia’s war with Ukraine and Tunisian politics. volatility. Tunisia already owes the IMF $2.1 billion; its debt currently stands at $40 billion and its debt-to-GDP ratio has risen from 68.97% before the pandemic to 87.9% this year. If this continues at this rate, the debt-to-GDP ratio could reach 100% by 2025.

The government hopes that the new agreement with the IMF will unlock bilateral loan agreements that will kick-start economic recovery and lead to growth, although much depends on the ability of Tunisian leaders to convince international partners to come to the country’s aid. What is less certain is the ability of these leaders to implement the package of reforms embedded in the agreement, including more sustainable job creation, greater tax fairness and reductions in public spending and price subsidies. Despite the integration of measures to extend social security to disadvantaged and marginalized populations, the fear that these actions will worsen unemployment and inflation at a time of intense economic misery prevails. And even with all the will in the world, the deep and entrenched government bureaucracy that is riddled with administrative corruption might be unable to realize this ambitious agenda.

The erosion of Tunisia’s democratic institutions under President Said also threatens to derail the deal. In July, Said followed his ousting from parliament by proposing a new constitution that formalized the country’s transformation from a parliamentary system to a hyper-presidential system with limited checks and balances. Now, with a revamped electoral law that bars candidates from running on party lists, parliamentary elections are set for December 17, and Kais Said is one step away from achieving his goal.

In the United States, lingering concerns about Tunisia’s democratic trajectory and democratic backsliding were recently reflected in a bipartisan statement from the Senate Foreign Relations Committee by the Senses. Bob Menendez (DN.J.) and Jim Risch (R-Idaho) urging the Biden administration to condition aid on restoring Tunisia’s democracy.

A single political actor could derail Said’s economic and political agenda. Tunisia’s powerful UGTT union, whose many members are on the front line of any job cuts and subsidies, has criticized the government for pledging to relinquish control of some state-owned companies. The state budget is consumed by public sector spending, with public sector hiring having been treated as a way to manage discontent despite the unsustainable cost. But without union support, opening up state-owned enterprises to private sector participation, let alone privatization, could trigger widespread unrest, as with the introduction of equally controversial reforms. And because the stakes are high, any destabilizing measure would be risky for a government that has entrusted all powers to the president.

The recent strikes by unions across the country in response to the IMF negotiations represent the first test for Said who has, to date, faced muted opposition to his political project. Proceeding without the UGTT and the lack of consensus around IMF reforms in particular could undermine the country’s economic future and threaten Said’s agenda, if not his political survival.

Ironically, in his determination to centralize power and destroy Tunisia’s fledgling democracy, Said could condemn this desperately needed bailout and become the agent of his own downfall. And if he succeeds, the Tunisian president will almost certainly claim it as proof of his reformist bona fides and continue to consolidate his power at the expense of the country’s beleaguered democratic institutions. The difficult task of navigating this lose-lose scenario falls to stakeholders seeking to preserve Tunisia’s hard-won democracy.

Patricia Karam is the Regional Director for the Middle East and North Africa at International Republican Institute. Follow her on Twitter @PatriciaJKaram.

What is a reverse mortgage? Here’s what you need to know