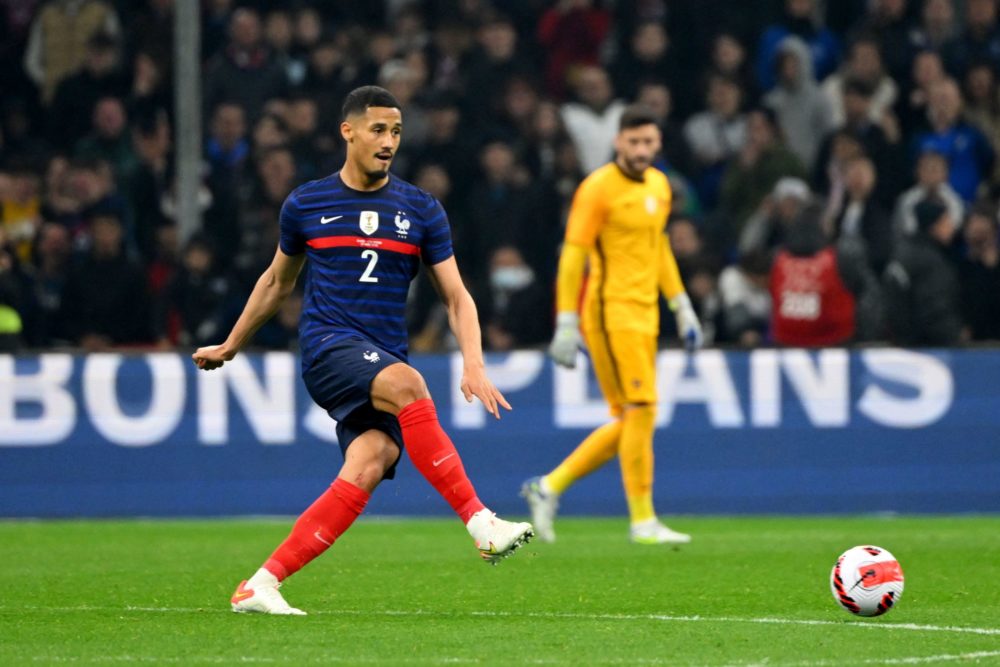 William Saliba gives a hint about his future at Arsenal

Speaking to L’Equipe (via GFFN), William Saliba answered a question about his return to Arsenal as a substitute.

“I definitely can’t just be on the bench at Arsenal and be happy [with it]”, said Saliba. “I want to start. But if I enter the rotation as a substitute, it would not be like staying with the U23s and never making the team.

Regarding his current relationship with his parent club, Saliba confirmed that he is in regular contact with the Gunners through his agent.

“They are in contact with my agent [Djibril Niang]”, continued Saliba. “They send me messages. They watch my matches. They tell me that I have to continue like this.

“I haven’t played much with the Gunners. The director [Mikel Arteta] make your choice, that’s life. I left on loan, I play a lot of matches and thanks to my performances, I became a full international.

Athletic report that if William Saliba decides to leave Arsenal this summer he would have other options than Marseille, with clubs in France, Spain and England after him.

Saliba recently confirmed that while he is focusing on Marseille’s goals in the Champions League qualifying race and the Europa Conference League Round of 16, for now talks with Arsenal and Marseille will come after. that.

Sam Dean reported on Monday morning that Arsenal had yet to open talks with Saliba over his future at the club, but those talks were expected to take place soon.

As things stand, Dean suggests that Arsenal have not indicated whether they will offer Saliba a new contract, with his current deal due to expire in 2024.

Charles Watts then weighed in on the matter, telling Goal that talks over Saliba’s future are set to open in the coming weeks.

Football.London have previously indicated they understand Saliba would rather prove himself with Arsenal than join Marseille on a permanent deal this summer.